Harvard professor Michael Sandel has taught a demanding class on "Ethics" that deals with many contemporary moral issues.  His book, which covers seminal philosophical viewpoints expressed mostly since the Enlightenment--Kant, G.E. Moore, Libertarian, Socialism, Rawls etc.--has challenged many of my preconceived notions.

So, with the several "calamity days" this past month, I have been on a sort of reading binge, completing a number of books that would be considered "adolescent literature."  I enjoyed all of the books pictured above, but if I would have to pick a favorite, it would probably be Markus Zusak's The Book Thief.  The author seamlessly weaves a number of "back" stories into his main narrative, which takes place in Nazi Germany before and at the start of World War II.  The main character is Leisel, a ten year old orphan at the start, who grows through her formative years as part of an adopted family in Molching, a fictional German town outside of nonfictional Munich.  The unique aspect of this story is that it is a German family who hides a young Jewish man, and ultimately pays an immeasurable price for their courage.  Also, the narrative it quite remarkable in that it is told from a unique and creative point of view: "Death."
While I have never been a huge Harry Potter fan, I did work my way through the fourth installment of this series, and found the story line quite captivating.  Eventually I hope to finish all seven books. . . or maybe it would be easier to just see the movies???
A few of my students over the past years have challenged me to look into John Green's books.  I was familiar with Green's youtube videos on some classic literature and historical events, all of which I have found insightful and thought-provoking.  Of the two works I much preferred The Fault in Our Stars, which I found more emotionally engaging and more believable.  It is about two teenagers who meet and fall in love. . . nothing unusual.  The unique aspect here is that both suffer from severe forms of cancer.  Green, who worked for a while as a chaplain in a children's hospital, gives us a poignant perspective of what many families must confront with this dreaded disease.  While the subject is serious, the book is filled with humor and insight.  Green's other work, Looking for Alaska, while grappling with some profound religious and philosophical issues, I found too provocative.  While many teens will be able to identify with Alaska, the Colonel, and Pudge, the swearing and sexuality is way "over the top."  Also, I found several situations and much of the dialogue quite unrealistic.
Sherman Alexie's book The Absolute True Diary of a Part Time Indian gives the reader a close-up perspective of the struggles confronted by present day Native Americans growing up on a reservation.  Don't be put off by the ridiculous title; this is an excellent "coming of age" story about a young boy who takes some huge risks in order to achieve a better future.  The story is raw, yet emotionally engaging;  I don't cry too easily, but on several occasions I was moved to tears by Junior's determination and resilience.

Written by the author of Seabiscuit, Laura Hillenbrand, this biography of World War II veteran Louie Zamperini is a detailed and emotional account of a remarkable man.  The book was given to me this summer by a close friend with whom I recently reconnected.  Also a school teacher by profession, Mickey told me it was probably one of the best books he'd ever encountered; I would definitely agree.  Zamperini was a fun-loving and often incorrigible teenager who found a niche on the track, where he found amazing success as a distance runner, qualifying for the 1936 Olympics in Berlin as an eighteen year old.  He was working to become the world's first four minute miler when the war started.  He joined the Army Air Corp, becoming a bombardier; when his plane is shot down over the Pacific Ocean in enemy territory, the story turns into a harrowing plight of survival against unimaginable odds.

McEwan is an English author who tells a gripping story of how one single event, misinterpreted and misrepresented, forever changes the lives of several characters.  The unique and creative aspect of this fictional novel, set shortly before and during World War II--but narrated from the present day--is the changing points of view.  While the story ends being told through the perspective of seventy six year old Briony Tallis, it is really a "story within a story," again, another "postmodern" device employed skillfully by McEwan.  While the author is not a Christian (at least it doesn't seem so) he does raise some significant spiritual questions at the conclusion of this story.  I am close to finishing the book and would recommend it to anyone who is looking for a very unique perspective. . .the book is in part historical fiction, in part a wrenching attempt to "atone" for a past mistake, and a poignant parable to the reader of how limited we can be in our attempts to understand and empathize with the differing perspectives of those we interact with each day.

At the suggestion of my son Timothy, I started reading Kazuo Ishiguro's book The Remains of the Day.  The story begins in 1956 with the aging protagonist taking a country drive through England, and reflecting back over his three decades of service as the perfectly "proper" English butler.  His demeanor and mannerism are a throw-back to Victorian propriety, yet it is evident that he has some serious misgiving about his past. It is an amazing character study of an individual who holds his passions in check in order to fulfill what his sees as his "duty" in running a great estate ironically called "Darlington Hall."  I will be interested to see the resolutions he arrives at following his several days of reflection on the road.

Donald Miller has always been one of my favorite Christian authors.  He is rather "postmodern," in perspective, utilizing "story" to communicate some profound truths and insights.  While this book took a second reading to really absorb his wit and amazing wisdom, I would highly recommend it.  I found myself at various point laughing uncontrollably and other points shedding tears of the pathos at which he expresses his own vulnerabilities, and ultimately some keen spiritual insights into how we conduct our lives and with God's help, live out our "stories."

I happened to "accidentally" pick this book up off the resale shelf at our public library.  Carroll is an outstanding writer who has won numerous accolades for his skills.  An American Requiem is autobiographical, yet captures the essential struggles and sometimes inexpressible ambivalence of an entire generation. . . my generation.  And, in part, that is why the book was so profoundly moving for me.  Carroll--the son of an FBI agent who was promoted to the position of Air Force general--tells the tale of his personal struggles with his Catholic faith, his allegiance to country during the Cold War, the struggle in Vietnam, and the civil rights era, as well as his own identity, including his sexuality.  Because of his father's unique position as President Kennedy's and Johnson's liaison to the Joint Chiefs the author reveals several "behind the scenes" discussions that occurred at the highest levels of authority.  One insight that he reveals is that on several occasions his father was instrumental in tempering the Joints Chiefs, who at the time, during the height of the Cold War, were willing to authorize a pre emptive nuclear strike against the Soviets.  Quite shocking to say the least!

I just completed this biography over Christmas break, and was deeply moved by the author's sensitivity and transparency.  Written by conservative columnist Rod Dreher, the book is essentially about his sister, Ruthie, a remarkable woman who died prematurely of lung cancer.  The book is really about so much more, however. . . . family, community, spirituality, living in an imperfect world. . . For anyone who is growing up or living in a family that is less than ideal--and that would pretty much include us all--there are so many very moving insights that Rod shares from his very personal perspective.

John Polkinghorne holds a PhD. in theoretical physics as well as being an Anglican minister, an intriguing combination to say the least.  Faith, Science,and Understanding  is a collection of essays that shares his insights into the relationship between science and theology.  While the reading is by no means easy, the work of this highly respected intellectual would be of value for any TCS student presently in college or entering college, particularly if you are in a scientific or technical field of study.  Many in the secular realm would attempt to separate science and "religion;" and in contrast many fundamentalists, fearful of "secular" science, would, in the words of Polkinghorne, force (scientists) "to sign on the dotted line to a series of incredible propositions, asserted solely on the basis of some ineffable and unchallengeable source of authority."  He argues that for both the scientist and the theologian the central question should always be that of "truth."  And one discipline need not fear the other.  I am looking forward to working my way through this and perhaps a couple of his other books in the coming months. 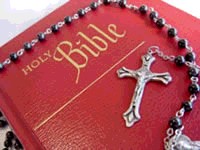 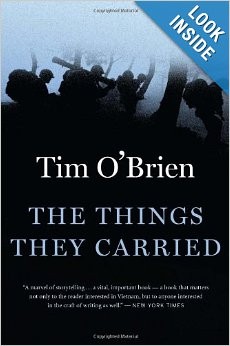 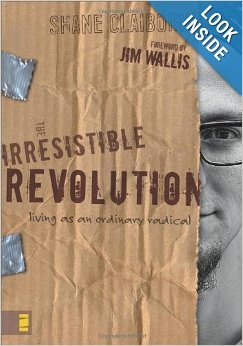 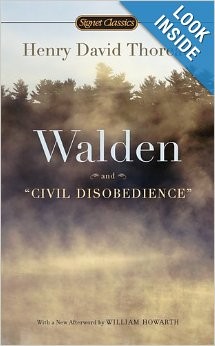 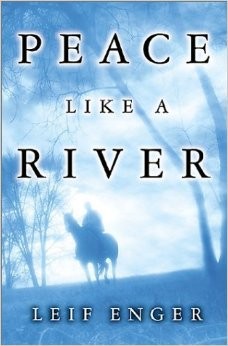 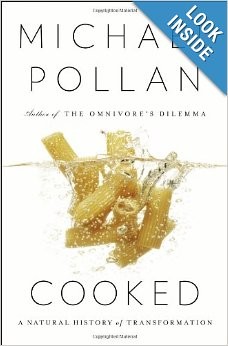 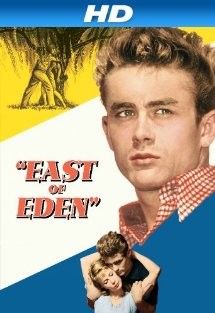 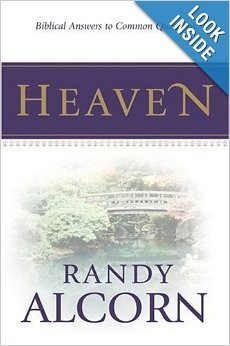